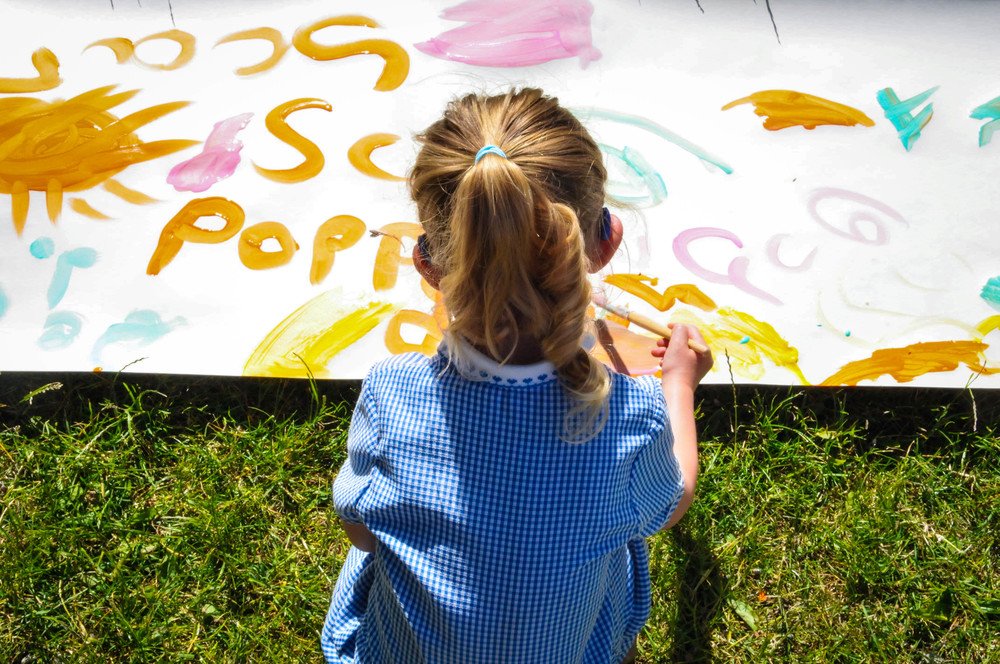 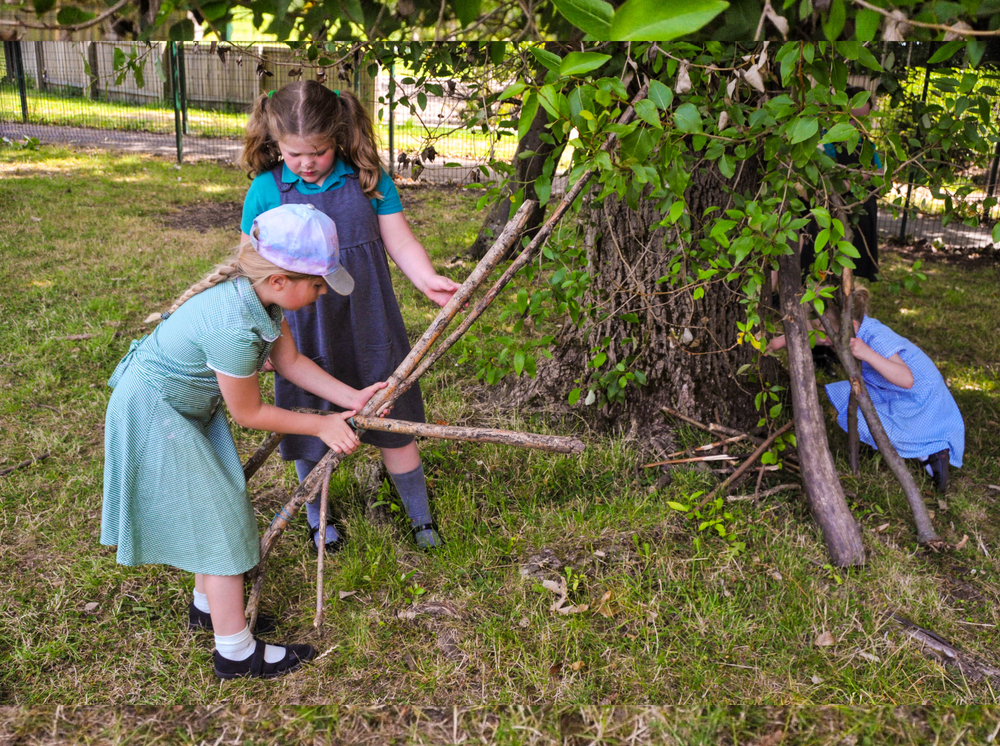 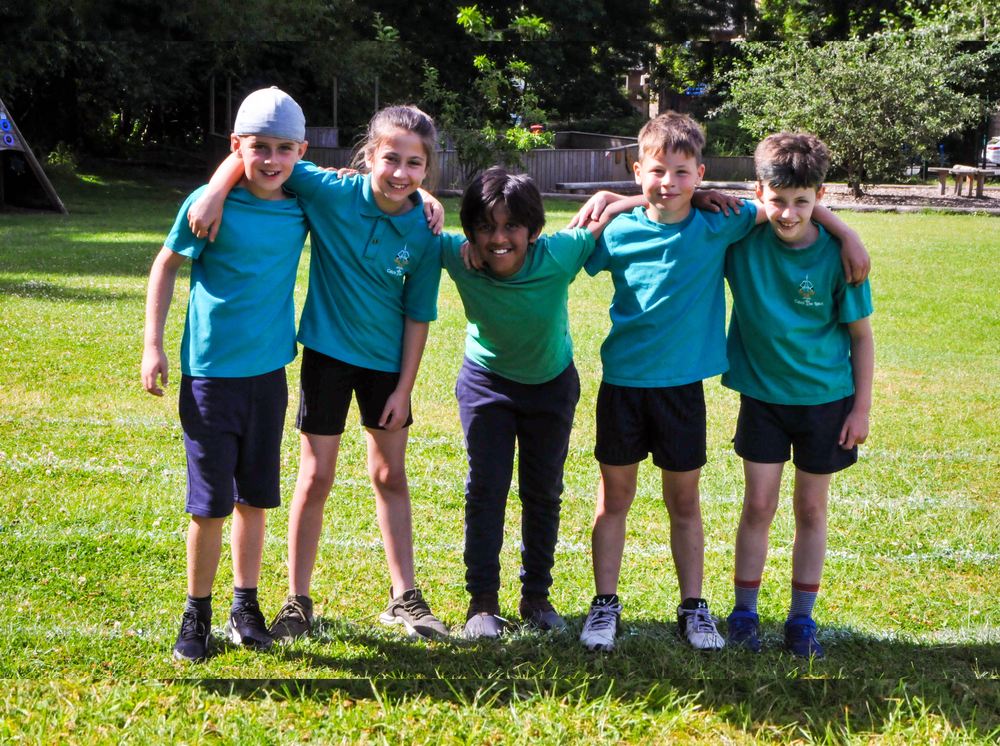 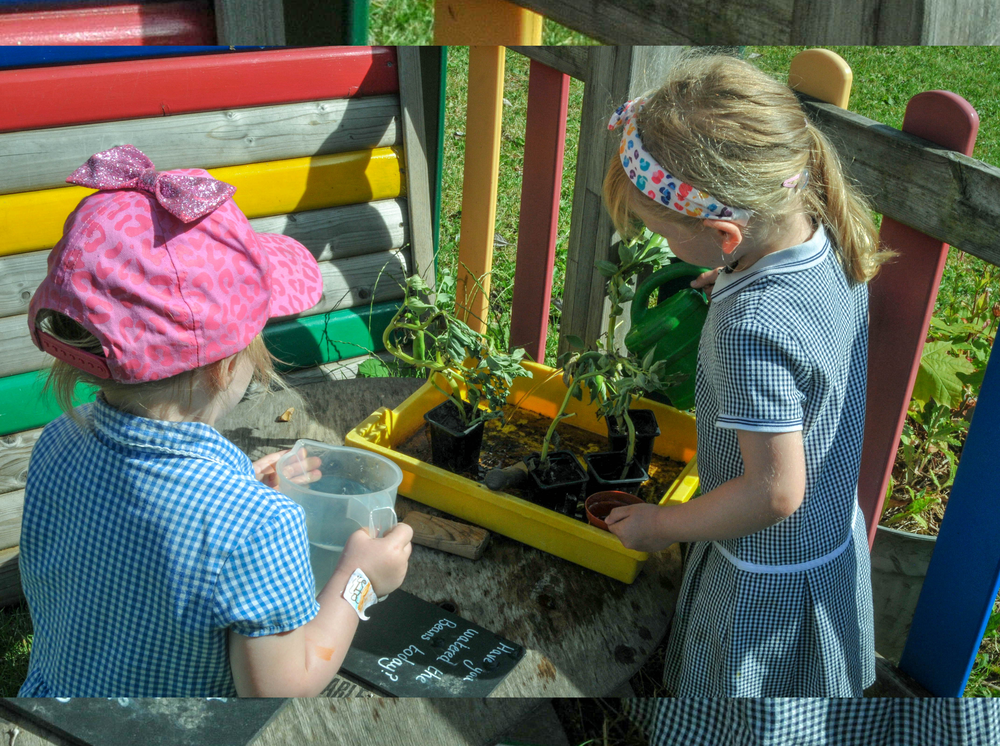 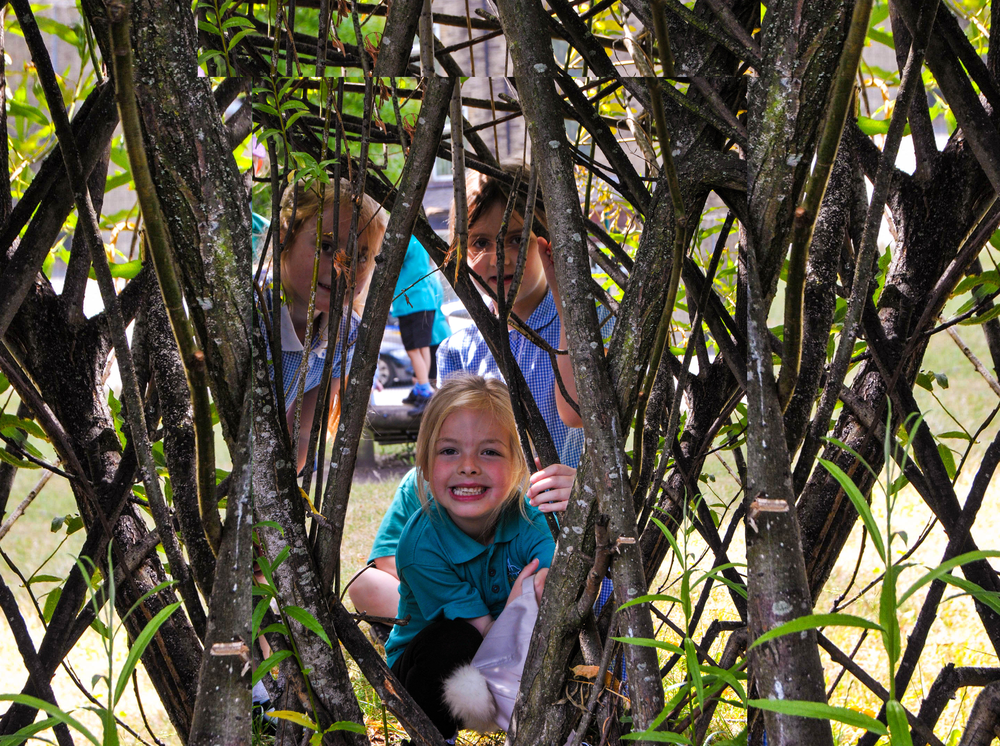 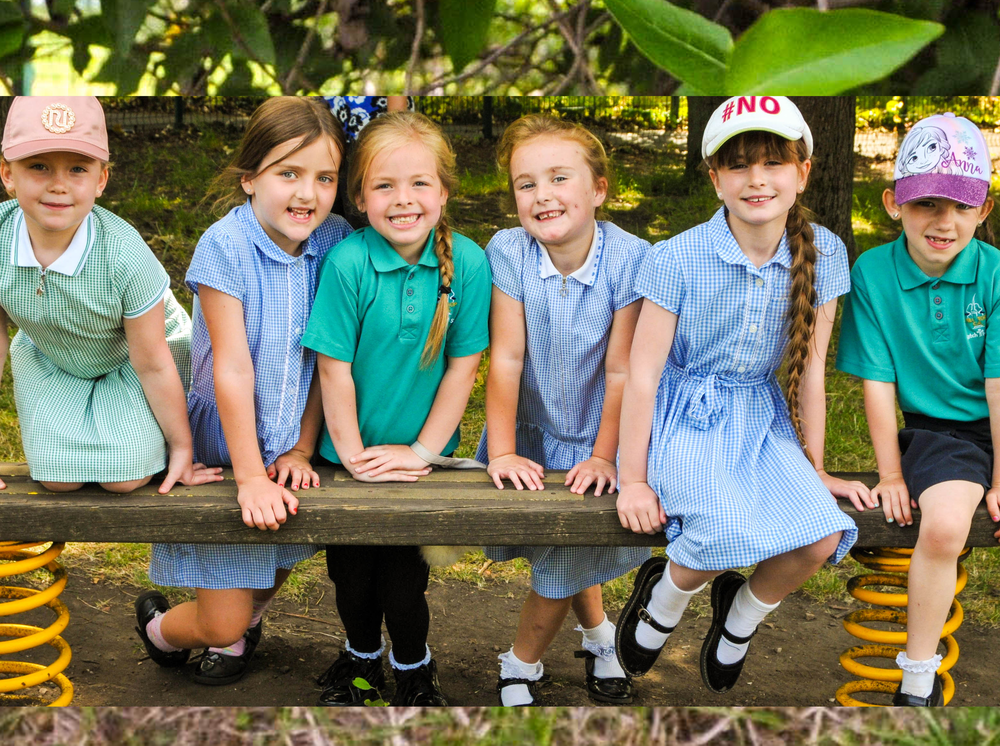 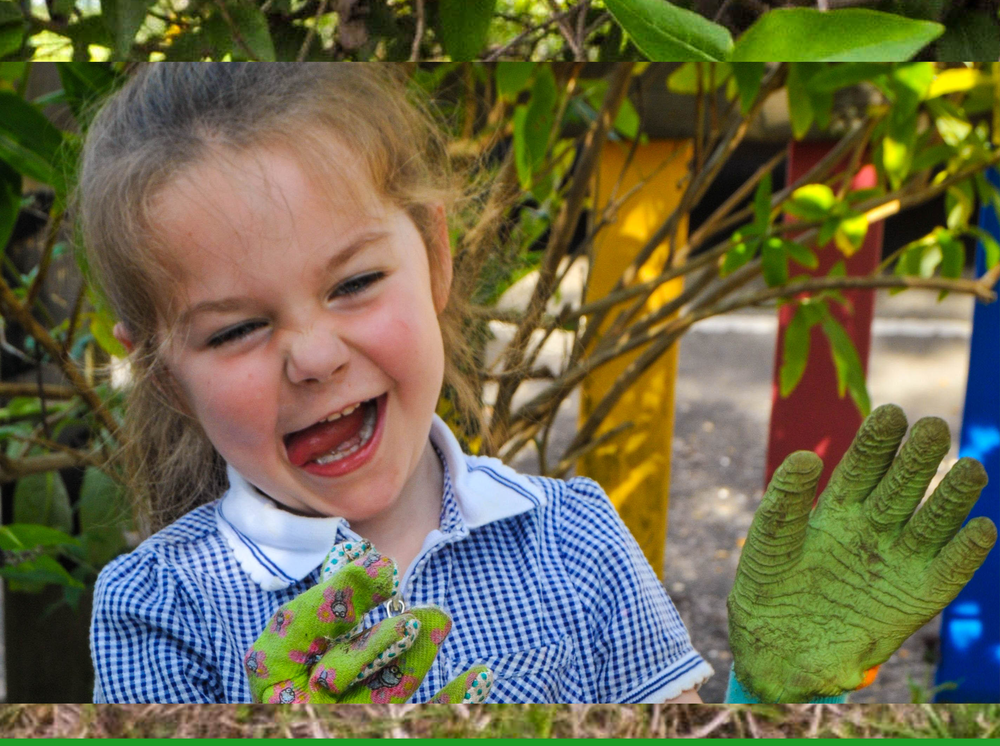 Role of Governing Body at Hill Top CE Primary School
As well as parents, the governing body is made up of governors appointed by the Local Authority (the City Council), school staff, the headteacher and governors appointed by the rest of the governing body (community governors). As we are a Church school, we also have three Foundation Governors who represent Holy Trinity. Parent Governors have a four year term of office and continue to serve even if their child(ren) leaves the school during this period.

What Do Governors Do?
The governors’ work affects most aspects of the school’s work. They establish, with the Headteacher, aims for the school, and approve policies – for the curriculum, behaviour and discipline, for example; and are responsible for the school’s budget and the use and maintenance of the premises. More generally, they are expected to be in touch with the local community and to help guide the school to meet the community’s educational needs. They are also expected to help the school explain to the community what the school is trying to achieve for their
children. The governors, together as a body, have a range of legal responsibilities, so being a governor is an important commitment and new governors should be willing to attend training to help them learn what is entailed.

Are there any restrictions which could disqualify parents from becoming Parent Governors?
Yes, but they are unlikely to apply to most parents considering becoming a parent governor. The restrictions are contained in the School Governance (Constitution) (England) Regulations 2003, Schedule 6 and subsequent amendment Regulations. A copy of these is available from school.

Parents putting themselves forward for election will be required to sign a statement form and return it with a nomination form when an election occurs. If any of the restrictions apply you should not proceed with your nomination as a governor. Also, you are disqualified from election or appointment as a parent governor if you are an elected member of the local authority (or if you are paid to work at the school for more than 500 hours in any twelve month period commencing on 1 August and finishing on 31 July).

Governors are subject to enhanced CRB checks and the elected parent will be provided, by the school with the required website to complete the 1st part of the CRB application, then take their necessary evidences to the headteacher (as detailed in the list of Valid Identity Documents) so the school can complete the 2nd part of the CRB application. The term of office of the successful candidate (s) will only commence once a clear enhanced CRB Disclosure has been received by the school.

How are Parent Governors Elected?
Parent Governors must be people (aged at least 18) who have a child(ren) at the school when they are elected. Nomination forms are available from the school. Each form must be signed by the candidate. Candidates can also make a short statement about themselves. A simple form for this purpose will be provided with nomination forms. If more nominations are received than there are places to fill, there will be a secret ballot and the Headteacher will send to each parent, ballot forms (1 per parent) and envelopes for their return. The form explains how votes may be cast.

If the number of nominations received is the same as the number of places to be filled, then those people will be
declared elected. If there are fewer, those nominated will be declared elected and it will be for the governing body to fill any remaining vacancy by appointing a parent governor. The rules for the election are written down in Procedures set by the Local Authority, and these can be inspected at the school.

We use necessary cookies to make our site work. We'd also like to set optional analytics cookies to help us improve it. We won't set optional cookies unless you enable them. Using this tool will set a cookie on your device to remember your preferences.

Necessary cookies enable core functionality such as security, network management, and accessibility. You may disable these by changing your browser settings, but this may affect how the website functions.